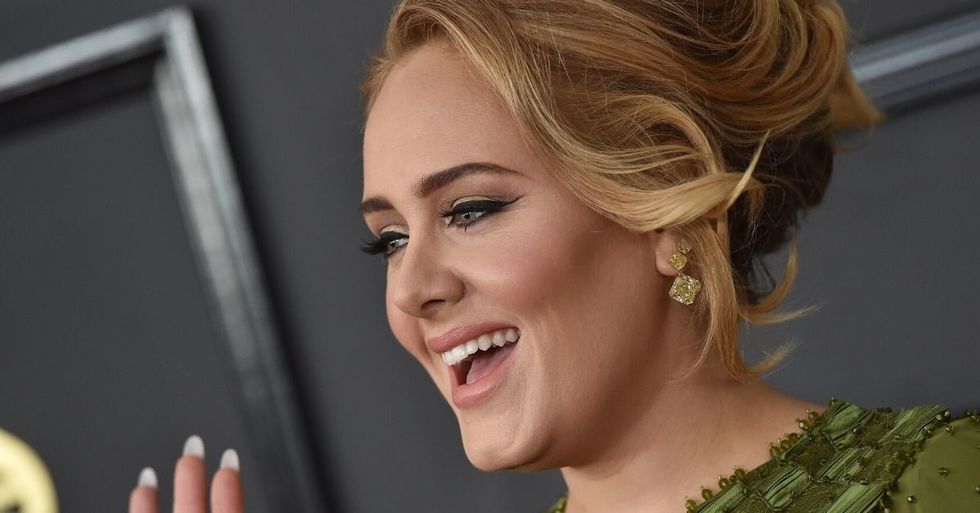 As far as celebs go, singer Adele is as shy as they come.

Recent events may be a great example of why.

When the world got to know her, she was an adorable young woman with an undeniable talent. She also happened to be plus sized.

People made as big of a deal about her body as they did her voice—which she told the world repeatedly made her very uncomfortable. Some people saw her as an icon—a hero who took on the record companies and preconceived notions about “fat” women and won.

People saw Adele as proof that big girls can be talented, glamorous, and successful.

Others saw her size as promoting an unhealthy lifestyle and “glamorizing obesity.”

So camera-shy Adele with the huge voice and the huge case of stage fright went on to win our hearts. Her songs, her eyeliner, her honesty—fans loved it all.

There were also millions of voices constantly calling her “too fat” through it all.

Fast forward a few years, a few heartbreaks and a long absence from the public eye and a much slimmer Adele has emerged. By “emerged” we mean she dropped a few pics on Insta and went to a birthday party or two.

Her most recent Instagram picture was for her birthday and to thank first responders and essential workers.

Adele on Instagram: “Thank you for the birthday love. I hope you’re all staying safe and sane during this crazy time. I’d like to thank all of our first…”

She’s still so painfully shy and uncomfortable with press that we had to go back to 2017 to get the cover photo for this article. That doesn’t mean press is shy about Adele.

Her weight loss came on the heels of the break-up of her marriage. People dubbed it her “revenge body” and called her a “skinny legend.”

Everyone wanted to talk about her “glow up.“

Even in the comments on her Instagram post, more were focused on how she looked instead of her birthday or her message to first responders and essential workers. 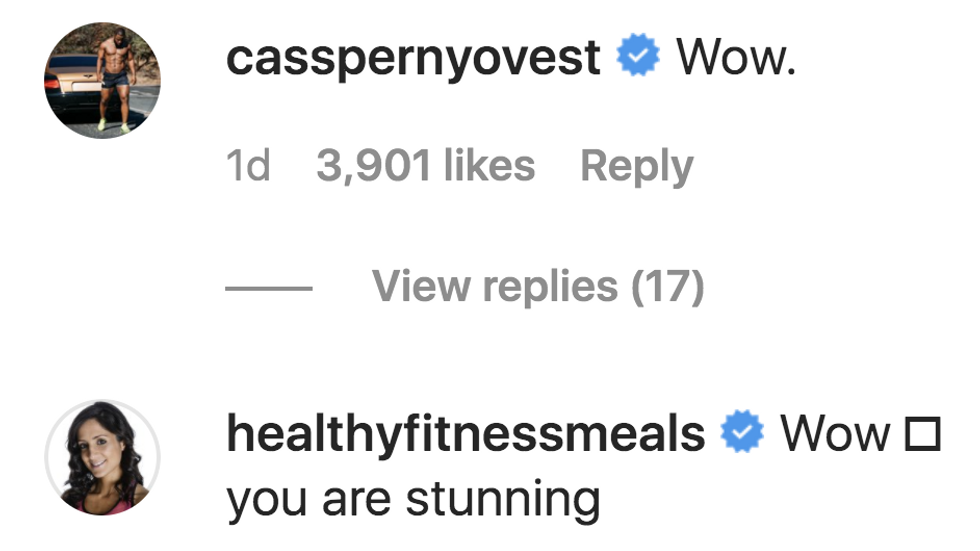 Birthday greetings were few, but judgments about Adele’s former and current physical appearance were plentiful.

For someone who has been saying for years that people talking about her body makes her uncomfortable, that must be beyond infuriating. When she was “fat” people obsessed over her body for being too much. Now that she has lost weight, people are … still obsessing over her body.

So either way, her body is the issue.

Here’s the thing though… nothing about Adele has changed other than her size. She’s still a goofball, she’s still private and much more withdrawn than other celebs, she’s still got her voice and preternatural command of eyeliner.

The fact that millions of people are all over the internet “stanning a skinny legend” is problematic.

An opinion column in The Independent in October 2019 by diversity coordinator and law graduate Adwoa Darko addressed the issue after the first photos were shared by Adele:

“The underlying premise behind the reaction to Adele’s photos was a) the assumption that her ‘old’ body was ‘wrong’ and b) that she made a deliberate and ‘healthy’ choice.”

“Adele could be happy, healthy and intentionally trying to lose weight. But why do we continue to comment on people’s bodies without knowing context? How can we be sure that a ‘compliment’ is not fueling or validating a potential crisis.”

Adelee was worthy of all of this praise for her talent before people were congratulating her on her body.

And Adele has not spoken extensively on her weight loss so people should not make too many assumptions.

We’re not saying weight loss shouldn’t be celebrated if it’s something a person was aiming for and working at. It takes so much work and determination to change a lifestyle.

Celebrate how powerful, disciplined and determined that person is.

We’re saying the body itself really doesn’t matter and when you reduce someone like Adele—freaking ADELE—to nothing more than her waistline it’s dehumanizing, fatphobic and straight up kooky.