You started running months ago, yet every time you hop on the scale, you’re let down by the results. What gives? While running does burn mega calories, here are some reasons you may not be seeing the weight-loss results you’re after. 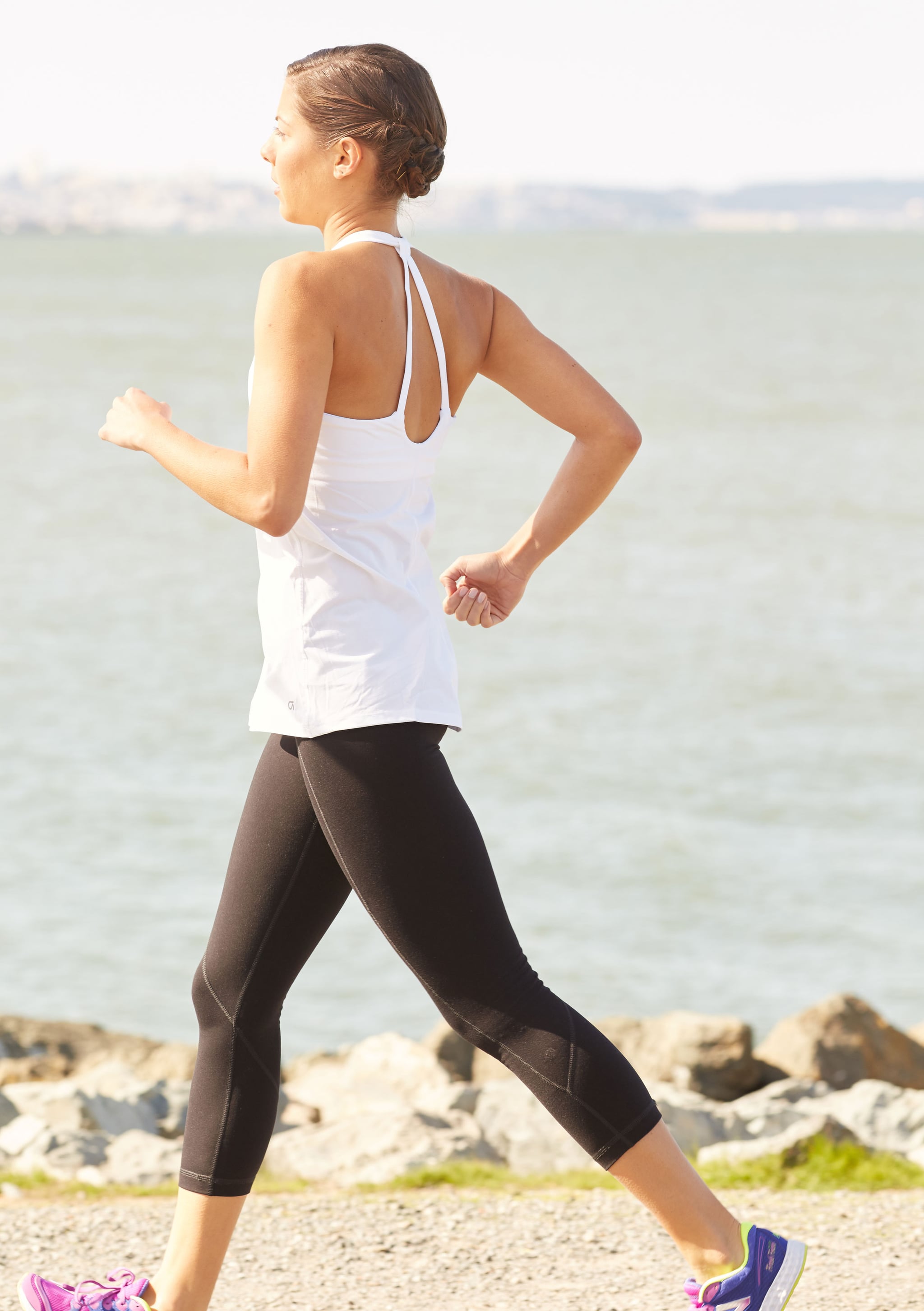 Burning tons of calories can cause a famished feeling afterward, but it’s important to fuel wisely. Choose junk food as your recovery food and not only are you overdoing it on the calorie front, you’ll be hungry again in the next hour. Although a postrun snack is essential, make sure it’s packed with protein and filling carbs and does not exceed 150 calories. If you exercised before a meal, enjoy a sensibly portioned plate, and don’t go overboard as a way to reward your efforts. If you still find you’re utterly famished after a workout, it probably means you need to fuel up before you exercise, so enjoy one of these pre-workout snacks before heading out for a run.

If you’re running and not seeing results, take a look at your calendar. Doing one 45-minute run or a couple 20-minute runs a week won’t burn enough calories to lose weight. In order to lose a pound a week, you’ll need to cut 500 calories each day, through a combination of diet and exercise. If losing weight is your goal, run three to four times per week and incorporate other forms of calorie-burning cardio and/or metabolism-boosting strength training on the other days.

You’re Burning Less Than You Think

You just got back from a run, you’re covered in sweat, and you’re convinced you burned over 500 calories. But did you really? A 150-pound woman will burn 495 calories running for 45 minutes at a 10-minute-per-mile pace. If you didn’t run for that long or that fast, then you’re not burning as many calories as you thought. It’s best to track your workout just to be sure, using a heart rate monitor or one of these cheap running apps on your phone.

If you found a great three-mile loop in your neighborhood, running it for a few weeks can help running become a habit. The problem lies with continually doing the same running workout. Your muscles will quickly adapt to the demands you’re placing on them, which is a surefire way to hit a weight-loss plateau. Avoid this issue by mixing up your running workouts: include speed intervals, hills, long runs, and short runs, and run on different surfaces and in new places to keep your muscles guessing and continuously strengthening. Check out these four training techniques that will challenge your run. As mentioned earlier, it’s also important not to make running your sole source of exercise. Include other forms of cardio as well as strength training since muscle mass burns more calories and speeds up your metabolism.

Related
What to Know Before Stepping on a Scale

It’s Not Just About the Scale

Running is one of the best ways to tone your lower body because it helps diminish fat while building muscle. Muscle tissue is more dense than fat tissue, so it takes up less space. This means that although your weight might not decrease (and might even go up a little), other body measurements will change, such as waist circumference, bra size, or the shape of your tush. The number on the scale isn’t always the best way to monitor your progress. Even though the scale’s not budging, you might be able to fit into those skinny jeans you had your eye on.

9 Exercise Dilemmas: When to Skip Your Workout, and When to Sweat It Out | Everyday Health